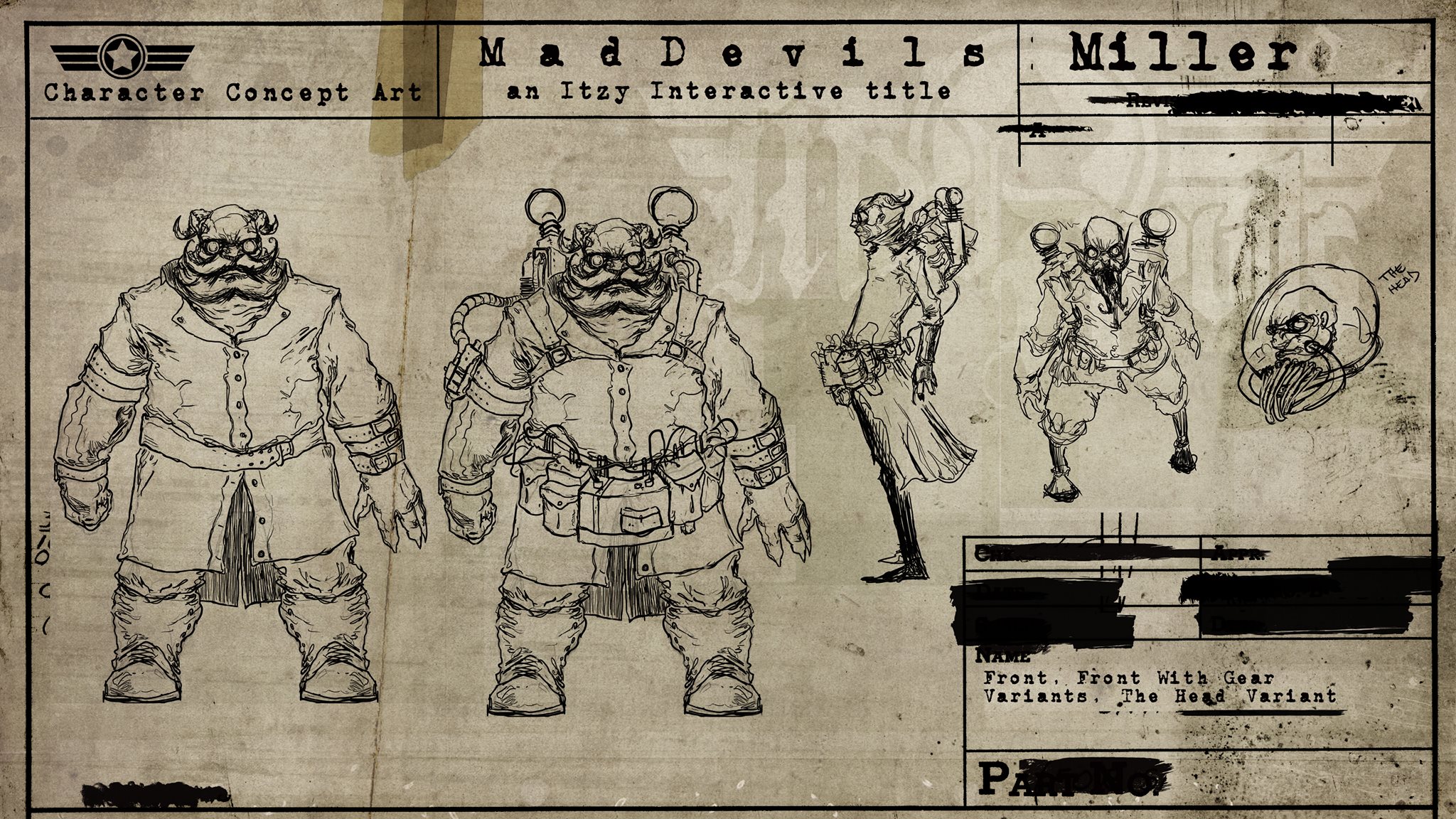 Miller was born to a large Scottish family. As the eldest son he helped raise his brothers and sisters, as his soldier father was often away from home. Early on he displayed an aptitude for invention that ultimately won him a scholarship and landed him in Oxford studying physics. He never married and dedicated his early life to the sciences, earning a doctorate. He focused his efforts on new applications for electricity before being recruited by the British government to work on experiments related to the war effort. While others worked on atomic weapons and rocket technology, Miller worked on the weaponization of electrical and magnetic fields before being tasked with experiments of a more occult nature. It was his work in this area in particular as well as his development of unique, experimental weaponry that ultimately lead to his assignment as a member of the Mad Devils despite his lack of military training. Miller welcomed the opportunity as a chance to field test his equipment. 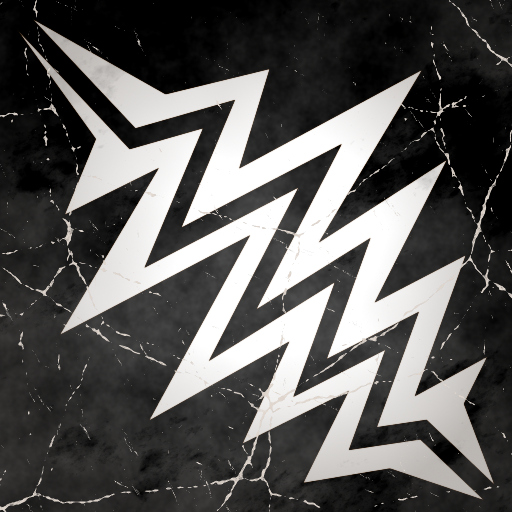 A sustained beam of electricity. Levels up to slow down devilry drain. 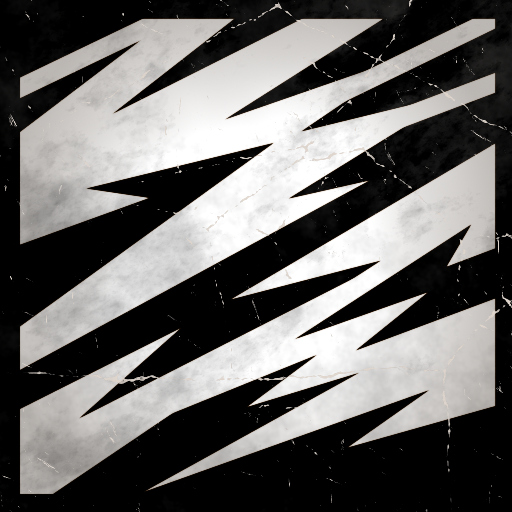 Fires out a ball of energy that detonates, electrocuting and temporarily immobilizing enemies. 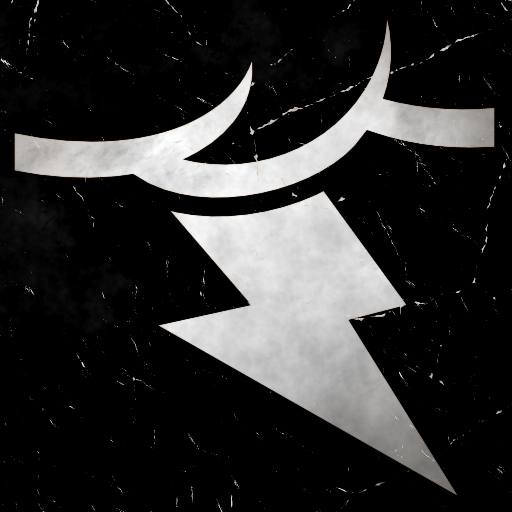 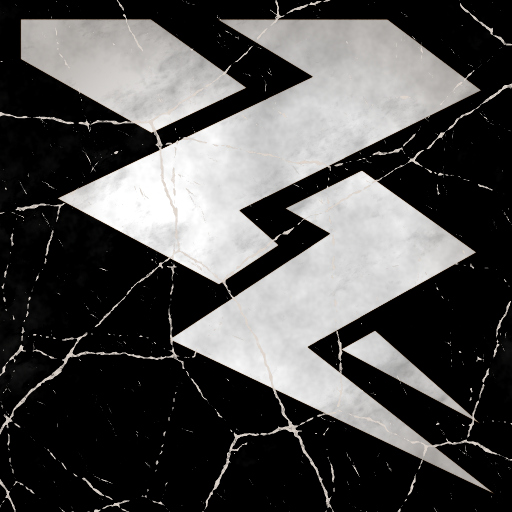 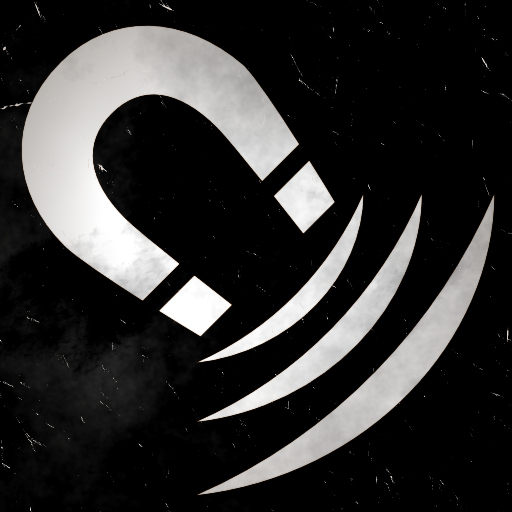 Raises something from the ground which causes weaker enemies to stick to them, and to slow larger enemies. 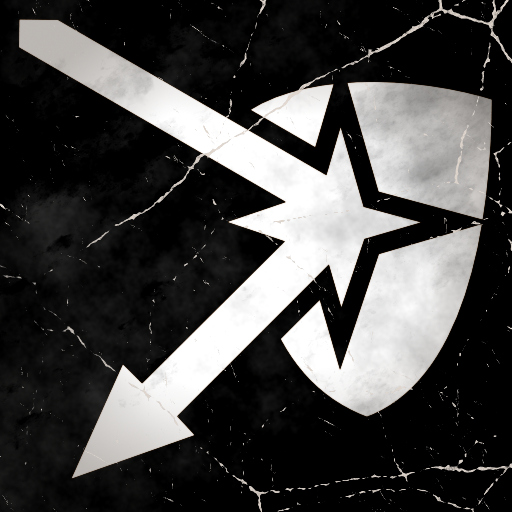 summons a stationary shield which protects and redirects enemy fire back onto enemies. 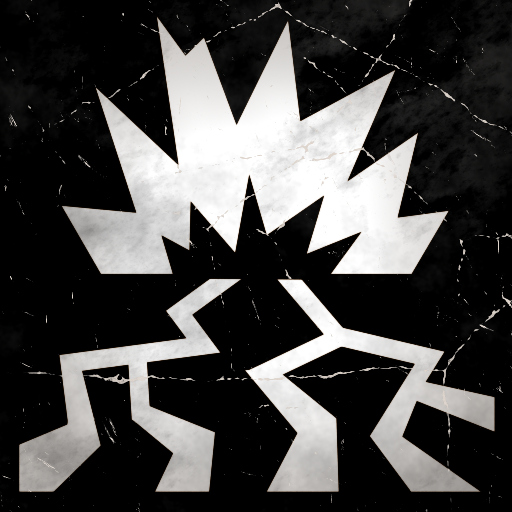 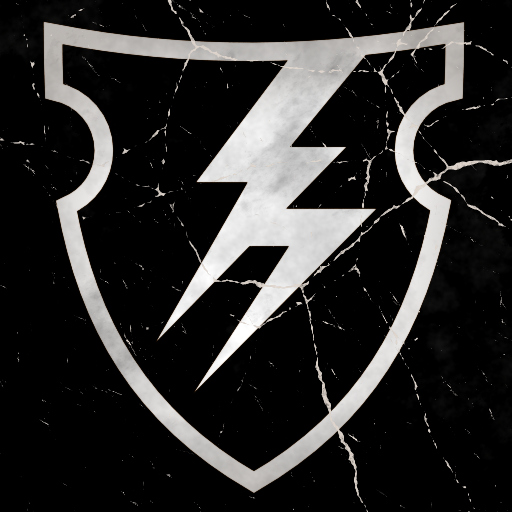