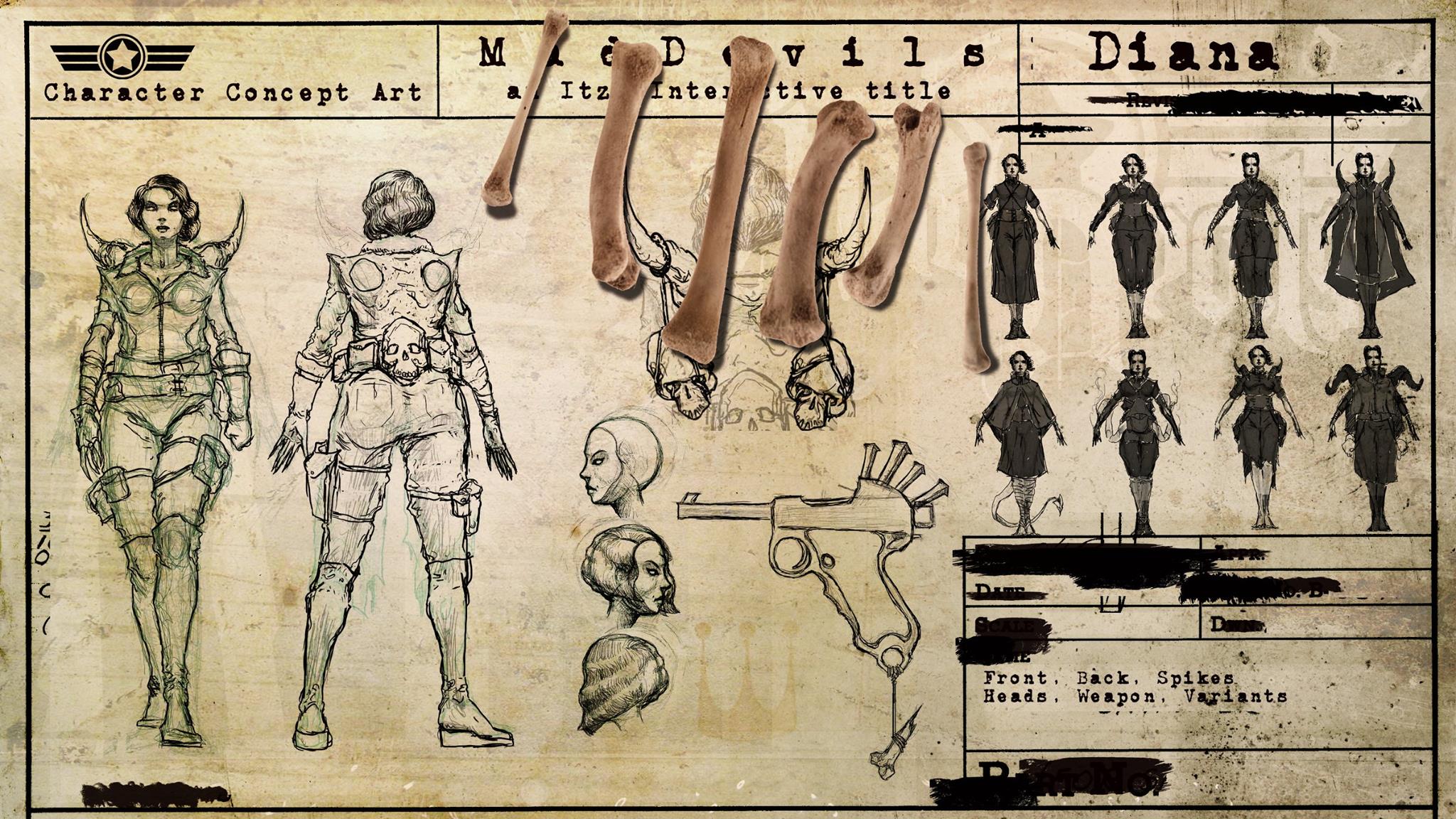 Diana Cross was born in New York to a well to do family where she trained and worked as a nurse until falling for and marrying a French diplomat. They moved to Paris shortly after they were married, where Diana continued to work as a nurse despite her wealth, social standing and her husband’s objections. Shortly after the Nazi invasion of France, Diana and her husband attempted to flee but were captured by Gestapo. Diana’s husband faked a fit, creating a diversion that enabled Diana to escape. She fled to Britain and joined up with Churchill’s Baker Street Irregulars, vowing to return and free her husband. Through the SOE she was trained in various methods of espionage. She also received piloting training for special missions over occupied Europe. She met and impressed Cpl. Harris and ultimately became an asset to the Mad Devils, who utilized her skills on a number of missions. Her husband’s whereabouts are still unknown. 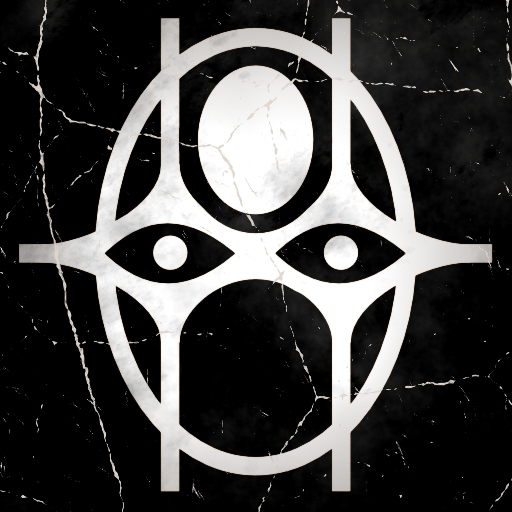 Diana’s skulls zoom out and into an enemy, turning them into temporary allies 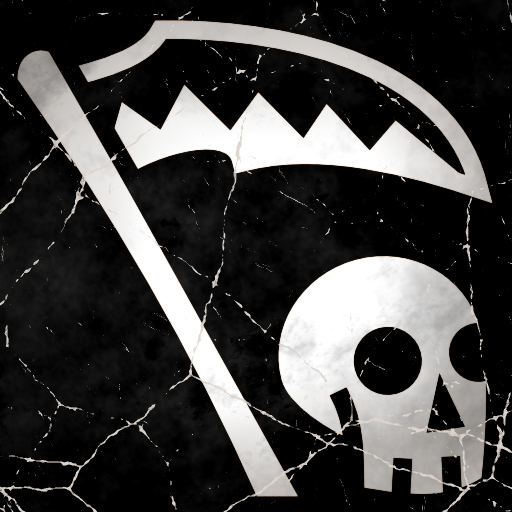 Diana’s skulls manifest bodies. One, two, or three skeletons which attack and confuse based on the level of the power. 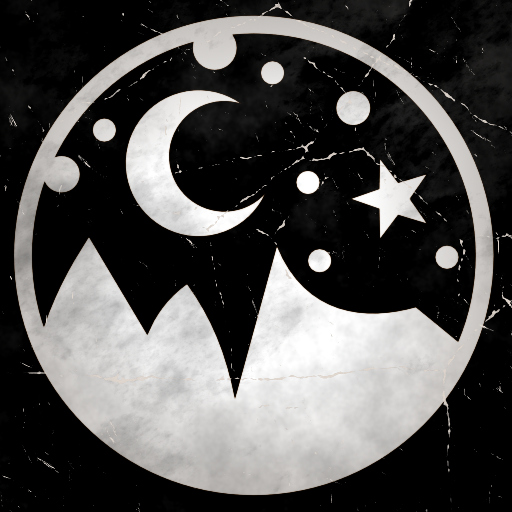 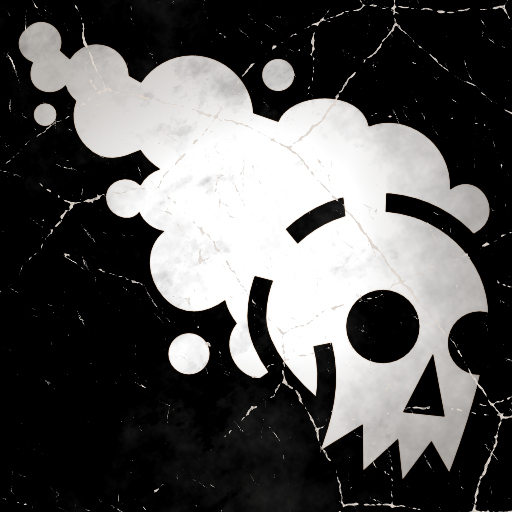 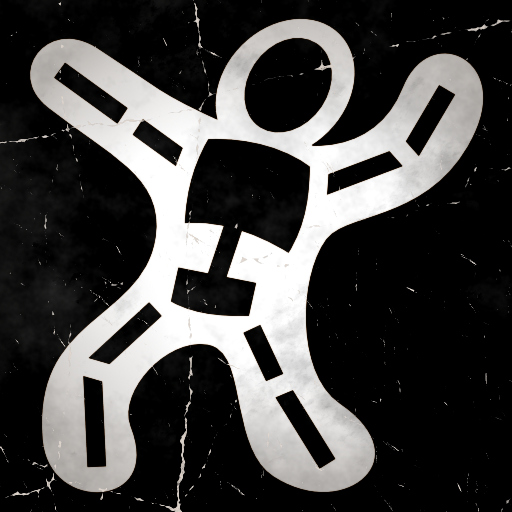 Diana can temporarily phase herself becoming invisible to the enemies. 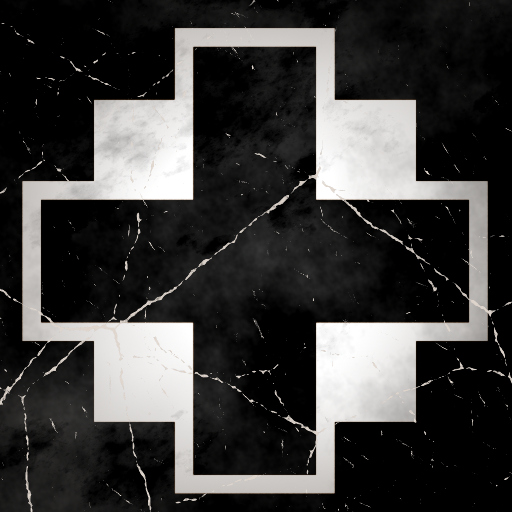 Heal Diana and nearby teammates. 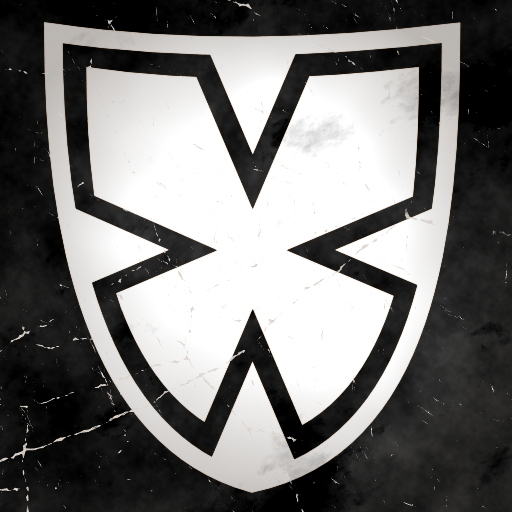 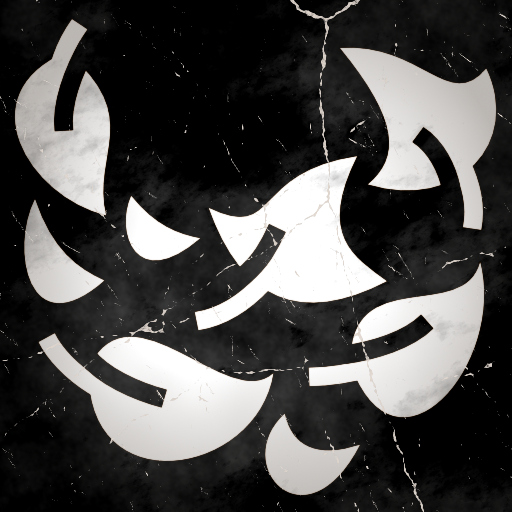