Mad Devils is a co-op, arcade shooter set in a twisted WWII setting. What does an Allied special forces squad who hunt Nazi occultist do when betrayed, killed and resurrected as demons? Their job. 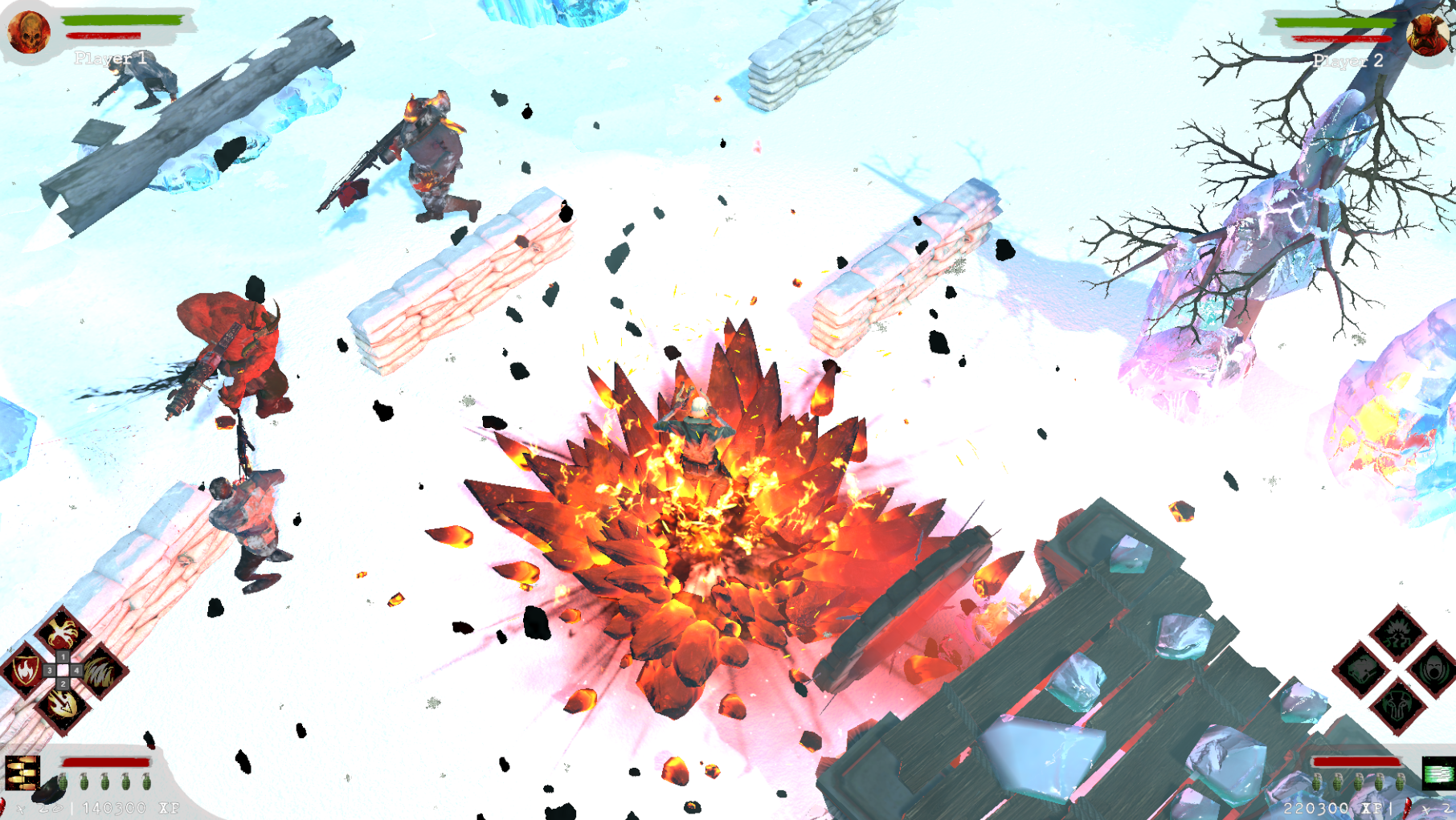 Mad Devils is the first console/PC game by award winning, Canadian mobile developers, Itzy Interactive Inc. as the company shifts focus to new markets and looks to establish itself as a creative and technical force. Mad Devils is a co-op, isometric action/shooter that blends the popular WWII genre with supernatural/fantasy elements in a one of a kind, co-operative experience through the depth of its characters and story. Follow a group of devil GI's who continue to fight WWII in an afterlife that darkly mirrors war torn Europe. Choose to play as one of the six remaining members of the Mad Devils squad, leveling up each with their own unique powers and weapons. Fight to close the portals being used to reinforce Nazi forces on Earth with devil troops. Mad Devils was developed with the Unity engine and is targeted for release as a downloadable title on the PC in the second quarter 2021. 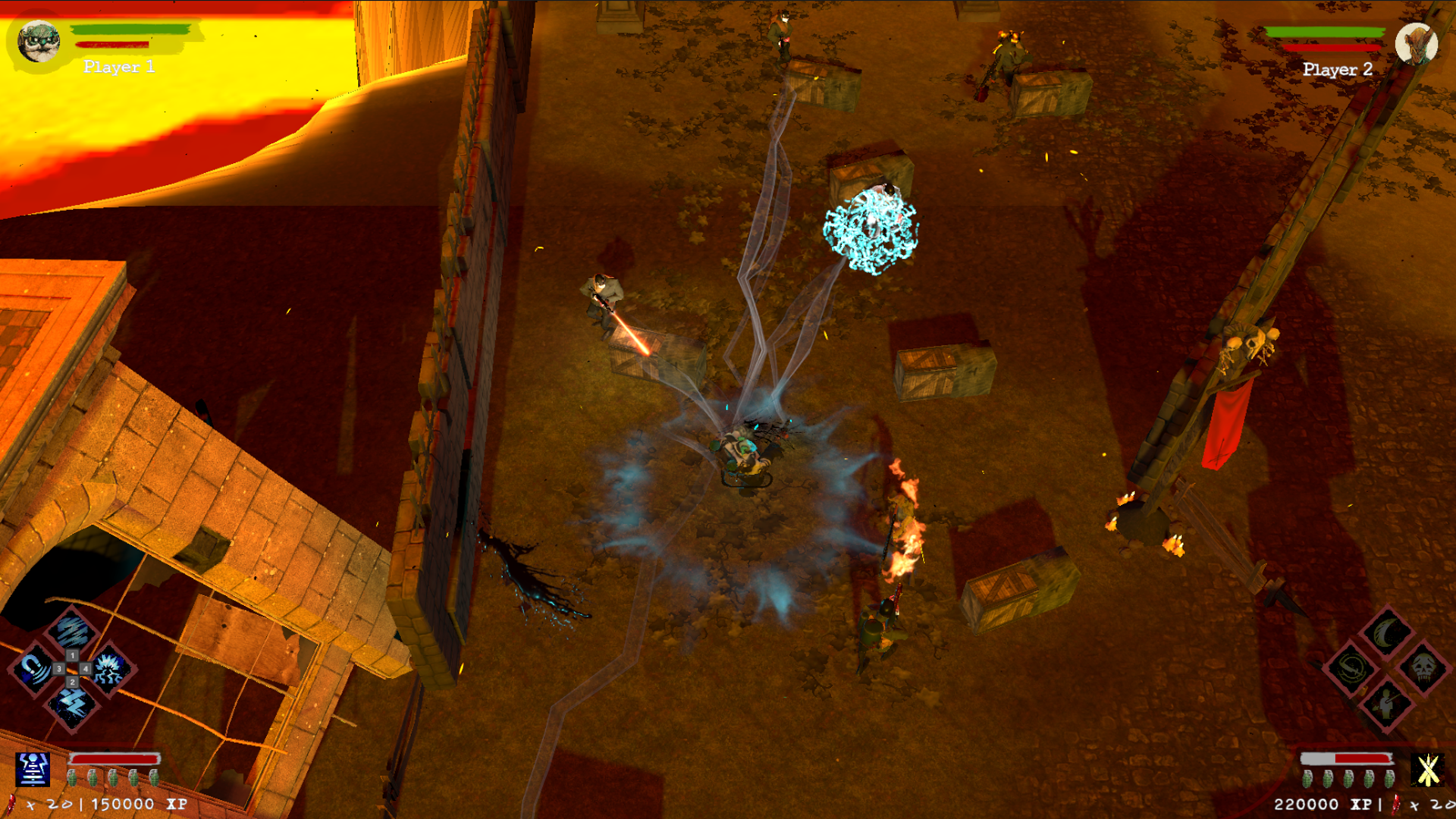 Play as one of six unique characters with their own upgradable weapons and powers and fight side-by-side with either a friend or AI squad mate.
Enjoy a rich story campaign penned by UK author, Dr. Greg Buchanan whose credits include No Man’s Sky: Atlas Rises, Paper Brexit and Metro Exodus
Use upgradeable demonic powers and WWII inspired weaponry as you wage war against Nazi monsters.
Online and local cooperative play
Unique cover system, a mix of levels with procedurally generated areas and destructible set pieces.